ATTENTION: Pitchers Who Want To Become Filthy and Feared This Season…

Finally! Pitchers Of All Ages Can Safely Add Velocity Without Dangerous Programs, The Risk Of Injury, or Complicated Training!

The nightmare stories swirl around the baseball world like they were written by Stephen King.

– blowing out their elbows while throwing weighted balls.

So, what are you supposed to do with your pitcher?

You have a kid with talent and you know a bump up of 3mph to 7mph would catapult your pitcher to the next level, but let’s face it, you don’t want your pitcher ending up on the operating table with his career cut short on your watch.

So, what are we supposed to do?

It’s like choosing between buying a car with no engine or one with no steering wheel.

Weighted balls are not the problem.

Reckless coaches who don’t care about your long term health and are willing to do anything to make a good Instagram video.

Unqualified coaches who are trying to look smart or keep up with the goo-roo’s and slap together a weighted ball program and end up killing off an entire pitching staff in matter of months.

Players and parents who wing it and buy a set of weighted balls on Amazon, Ebay or at Dick’s Sporting Goods head on out to the back yard and slowly shred their elbow.

A SOLUTION IS HERE!

Every pitcher can use weighted balls safely if they have 3 things in place: 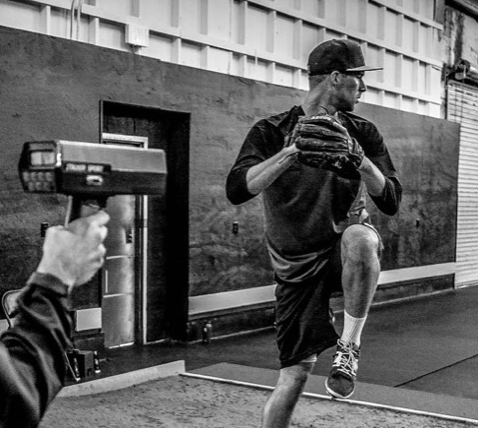 1. A step by step program to follow that breaks down every week, day, workout and throw so a pitcher never has to guess which weight ball to throw and how many throws per session.

2. They have the right equipment so they are confident they’re using the right balls. This way they will maximize training effect and minimize potential injuries. TIP: You can’t buy it on Amazon or at Dicks Sporting Goods… That stuff is garbage

3. You have a time-tested, safe and proven program so all guess work is removed and you can be guaranteed velocity increasing results.

This program is so safe and effective that we’ve put both of our sons on it and they played D1 and were both drafted.

Trust The Wrong People… Your Pitcher Ends Up On The Operating Table!

Sending your kids out to throw weighted balls on their own or with some wanna-be coach will end up getting them hurt.

Quite bluntly, if you do this wrong you’ll shred your pitchers elbow, blow out his shoulder, stop his career dead in its tracks and kiss all his dreams goodbye?

Maybe. I’ll make no apologies for for doing everything I can to keep you off the DL and hand you an opportunity to add career-changing velocity. It breaks my heart when I see kids needlessly injured when there’s a safe solution available to everyone. 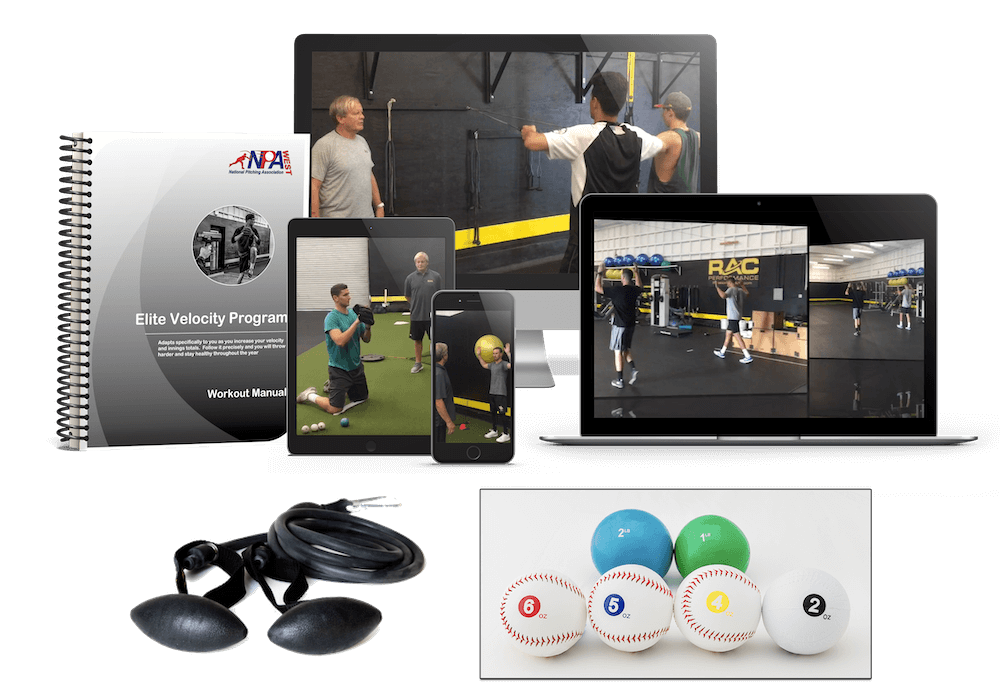 Regardless of your pitcher’s age, we have custom built a program that will help him increase strength and velocity safely. Choose your option below…